A Journey On the Ghost Road 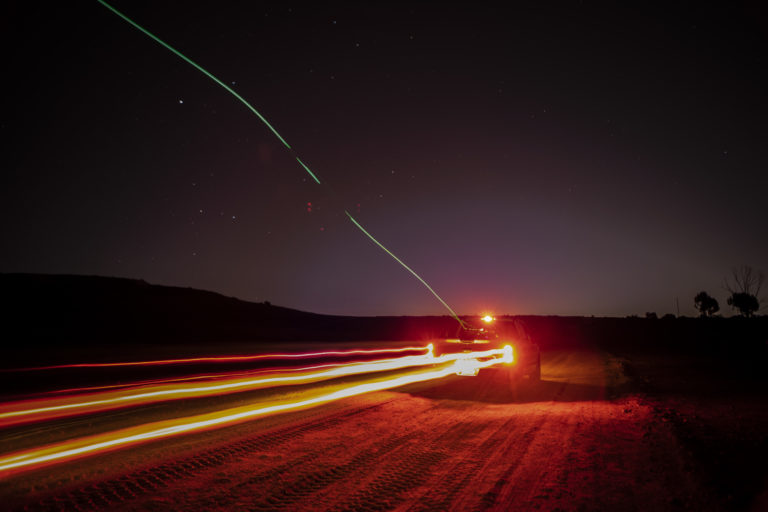 Google's self-driving car project turns ten this year, but we're as far away from a driverless future as ever. Or so it seems.

1 Minute Ideas: The Past, Present + Future of Urban Sharing 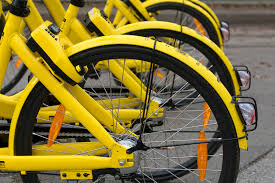 Cities have always been sharing technologies—the "sharing economy" is just the latest twist.

Visions of A Better Self-Driving Future 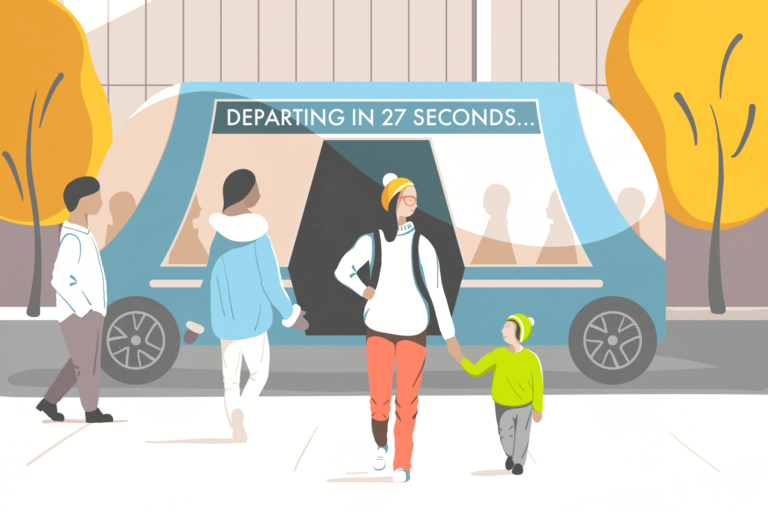 Four illustrated scenarios showcase how AVs will change urban mobility beyond anything we've yet imagined.

Automated Vehicles 101: A Primer for Cities 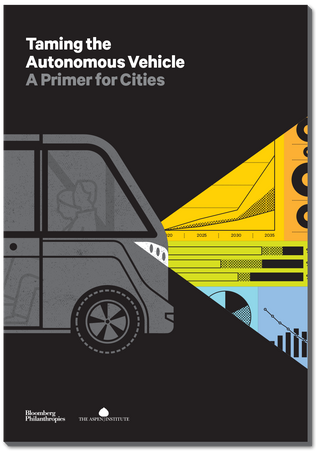 AVs will roll into cities over the next 15-20 years. Here's what city leaders need to know. 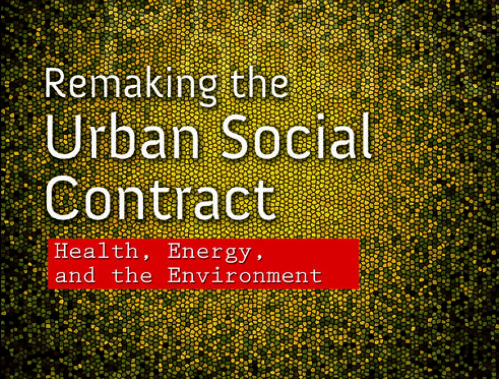 In an age of urbanization and technological ubiquity, how is the social compact around environmental degradation, science, and policy and planning shifting?

What’s Next for Smart Cities? 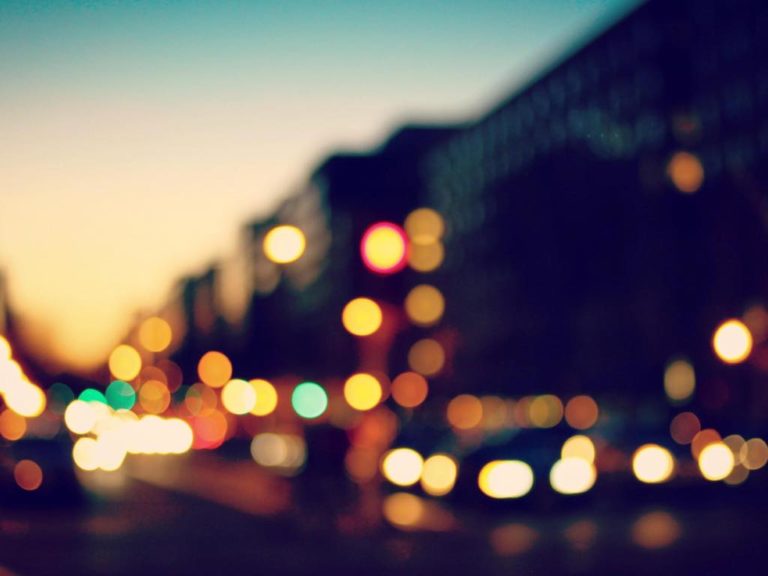 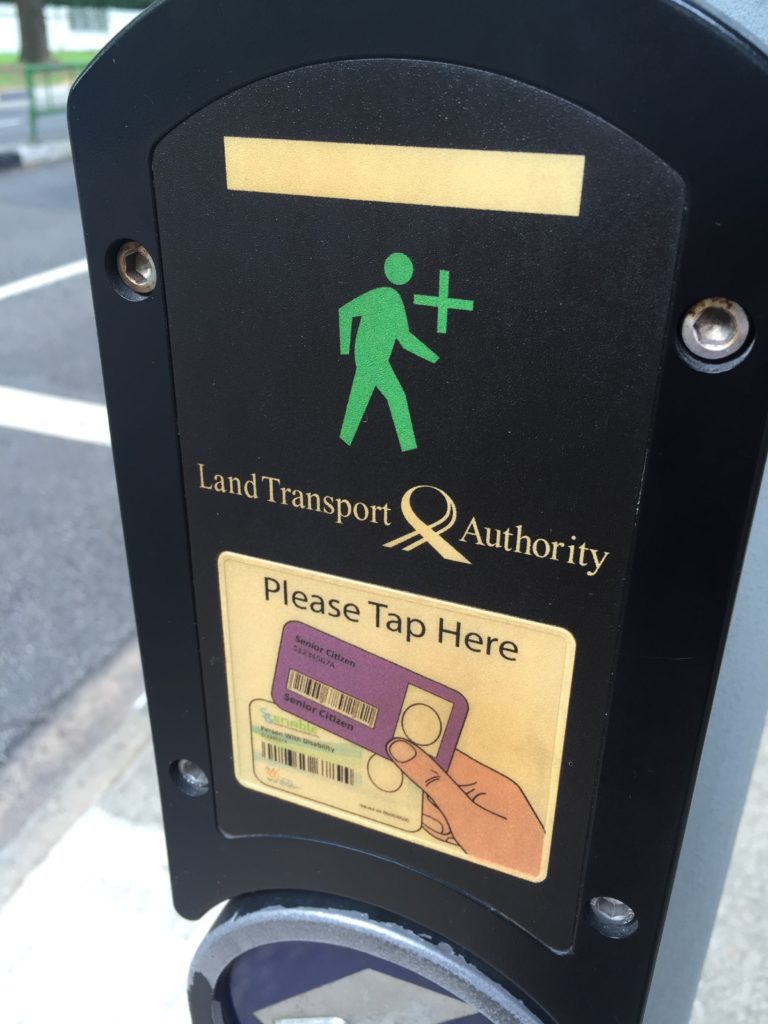 Deconstructing the Internet of Things 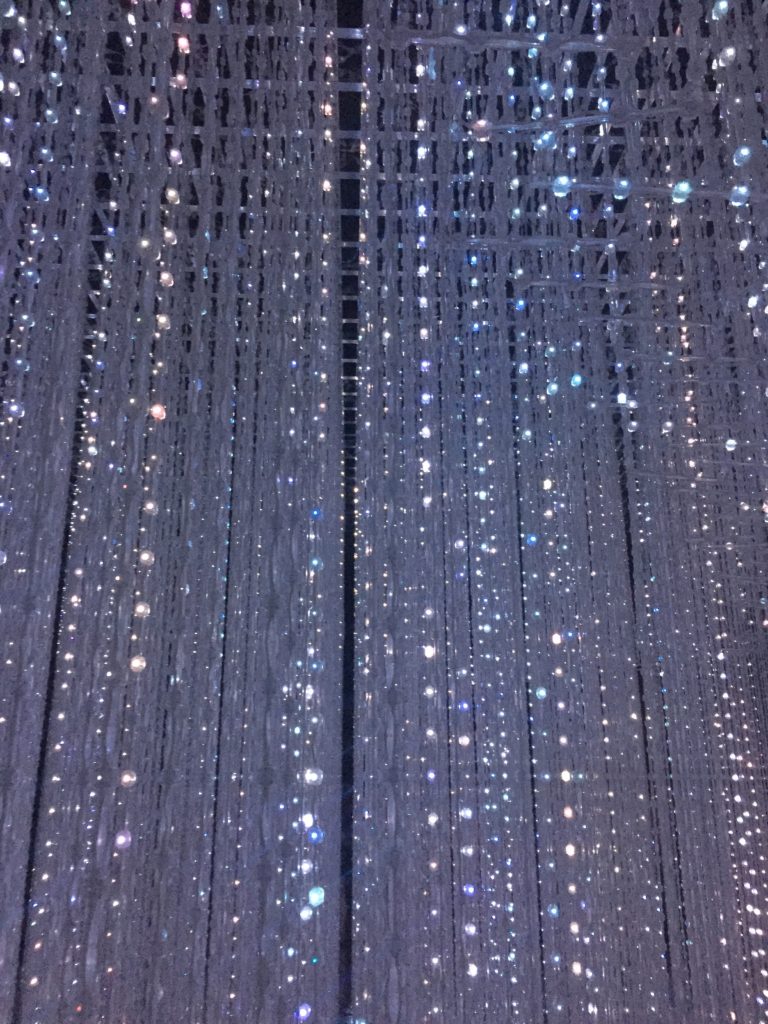 What is the Internet of Things, and why should urbanists care? 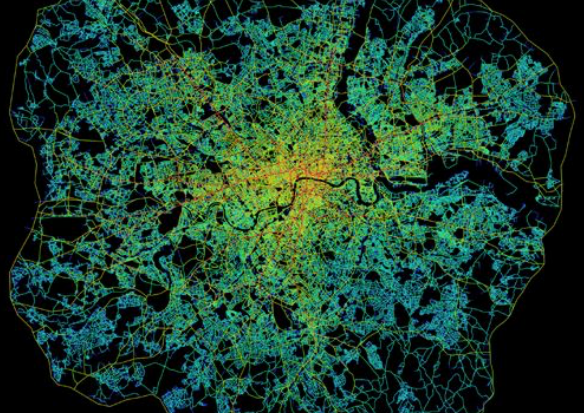 Why do some cities grow, and others decline? What makes one city different from another, and what commonalities do they share? What is a city anyways?

The Future of Cities, Information, and Inclusion 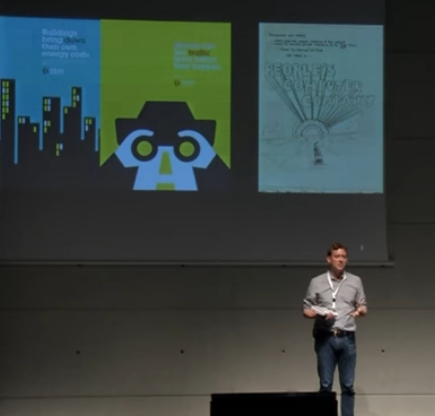 What does the digital, urban future hold for the world's most vulnerable populations? 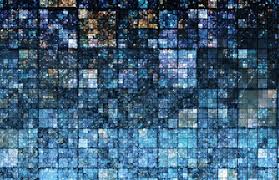 Cities are using data to improve governance , but profound challenges lie ahead.

The Corporate Advantage in Smart Cities 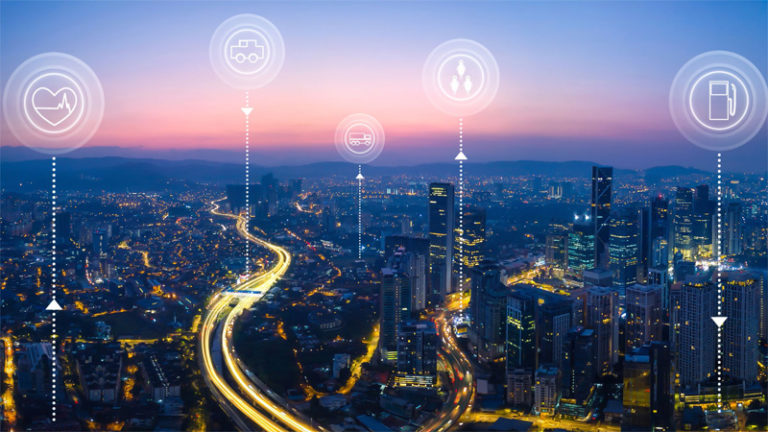 The concept of "smart cities" has become a catchphrase—but what does it really mean for companies?

Digitalization will reshape transportation in 2030—in Atlanta, Los Angeles, New Jersey, and Boston—and beyond. 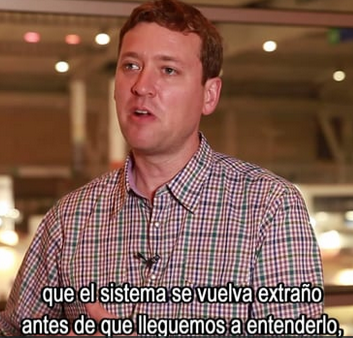 What is data, and how is it reshaping our shared urban reality? 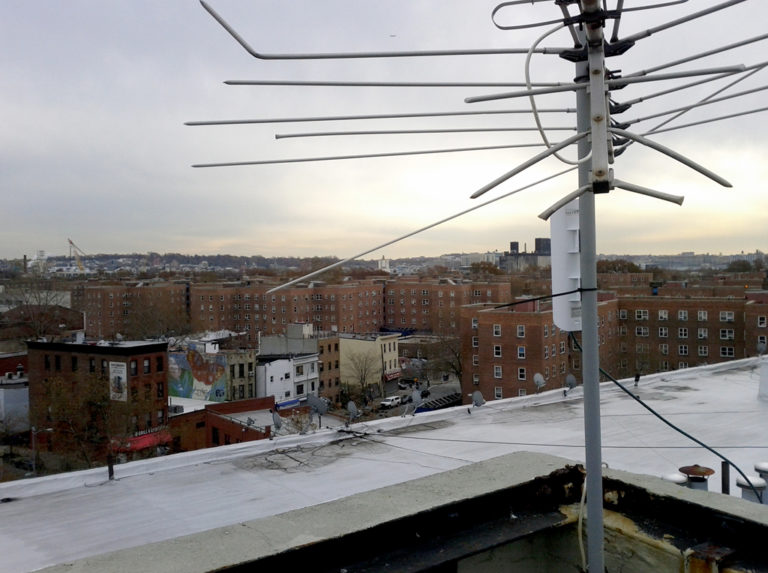 Are we in the process of tearing down the walls of the post-industrial city? Or is nature doing it for us?

A New Civics for the Digital City 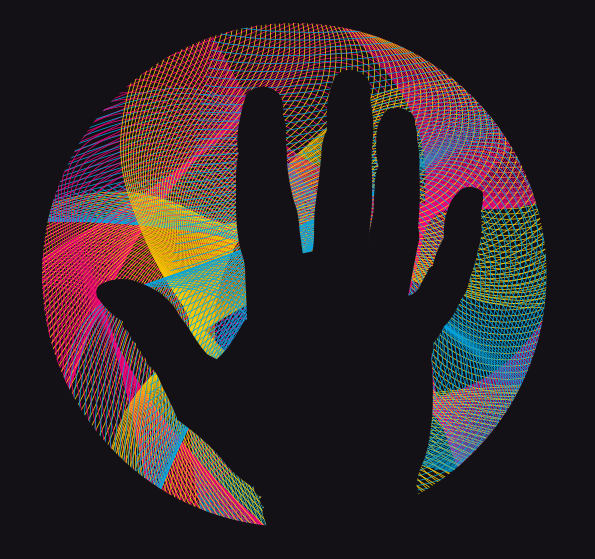 The smart city is a work in progress, as top-down and bottom-up forces vie for influence and control. 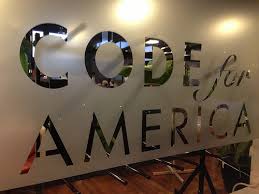 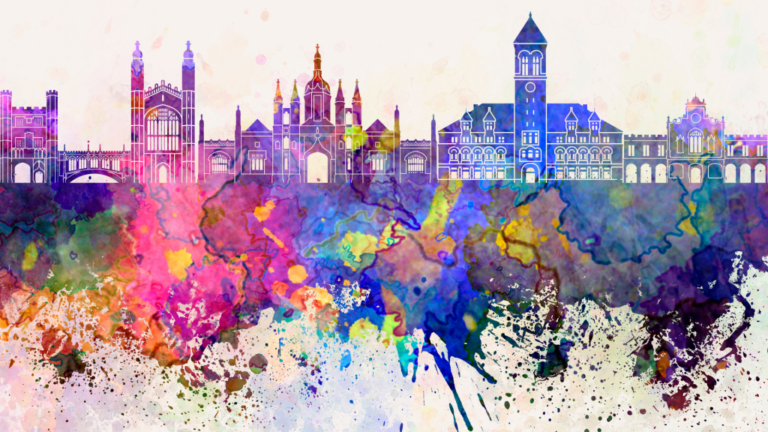 The interplay between geography and innovation is changing at every scale—global, national, regional, and local? How do we make places to harness these shifts?

Breakout! Escape from the Office 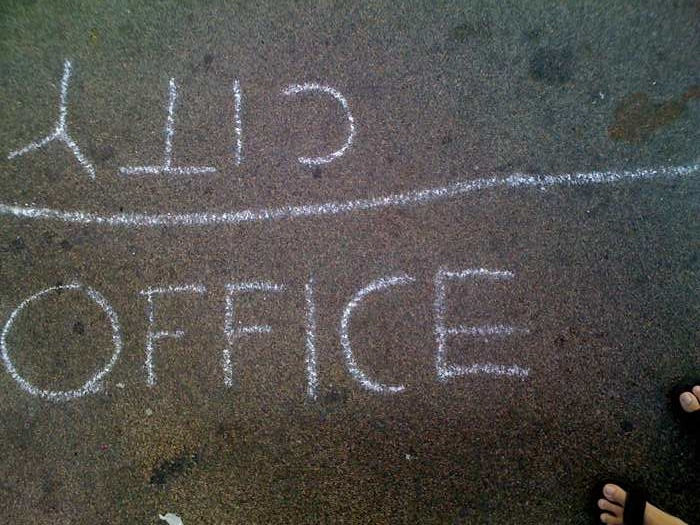 What happens when coworking spills out into the city?